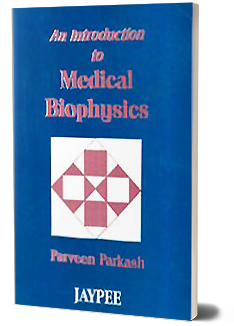 The last decade saw an unprecedented progress in the understanding of biological molecules. Know how of three dimensional structure of macromolecules has led to better understanding of their functions in normal state and diseased conditions. Attractive and repulsive forces which operate within primary, secondary, tertiary and quaternary chains and help to maintain structural and functional integrity of macromolecules have been analysed in concise manner. A variety of methods which have been developed to reveal structure, conformation and molecular weight of macromolecules have been discussed. This chapter also provides much needed information on the structure of myoglobin, immunoglobulin G, insulin, cytochrome C, ribonuclease. A note on denaturation and resulting unfolding and refolding in protein structure has been added. This chapter also touches upon the relevance of genetic changes in interpreting diseased conditions such as Alzheimer’s disease.