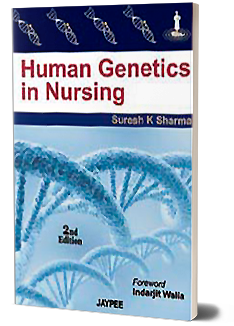 Neonatal testing or screening can be performed to diagnose disorders or screen for a potential pathologic conditions among new-borns. In most of the states of USA, it is mandatory to carryout new-born screening for some of the selected disorders such as phenylketonuria, homocystinuria, hypothyroidism, galactosemia and hemoglobinopathies. Other neonatal genetic tests focus on numerical and structural chromosomal changes. The early screening of inborn errors of metabolism and prompt management helps the new-born to be protected from the mental retardation or other similar serious consequences. However, other neonatal test may not have immediate benefits, but in later life they may be more useful. Some of the newly identified genes can make children and adolescents to be more susceptible to cancer, neurodegenerative, cardiac, psychiatric, and immune disorders and dyslipidemias, deafness, skeletal dysplasias, and multiple system syndromes. However, the issue of genetic testing and screening of children has been an area of great controversy. Because children may not have direct therapeutic benefits; rather may have serious psycho-social, economic and reproductive consequences. There are certain conditions, which must be screened with great promptness such as congenital abnormalities, dysmorphism and developmental delay. The most common tools used to screen developmental delay are Battelle Developmental Inventory Screening Test, Bayley Infant Neurodevelopmental Screener, Child Development Inventories and The Denver Developmental Screening Test. Nurses have key role in new-born and children genetic testing and screening, which consists thorough family history, physical examination, offering information and education about test, assisting the genetic specialist in genetic testing, providing critical nursing care to affected children, giving supportive, referral and follow up services.