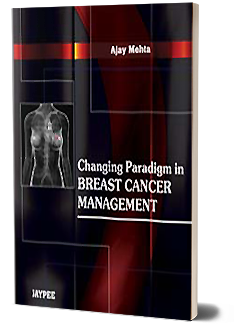 Breast cancer is heterogeneous. Until about 1960, little attention was paid to this. Although pathologic examination clearly indicated tumor heterogeneity, they considered the varied outcomes of patients following surgery to be the principal indicators of that phenomenon. Anecdotal information, however, began to indicate that older patients fared better than younger patients, large tumors led to a poorer prognosis than did small tumors, and women with positive axillary nodes did worse than those with negative nodes.