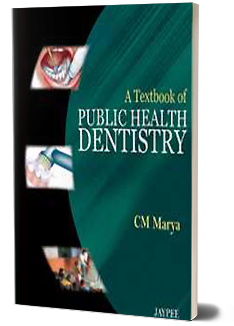 Chapter-13 Epidemiology and Etiology of Malocclusion

Since malocclusion affects a large segment of the population, it is considered to be a public health problem. Before one can assess, the prevalence of a disease specific criteria must be established in order to quantify this prevalence. A number of malocclusion indices have been introduced in the attempt to define the characteristic of this problem in the community. Thorough knowledge of classifications is essential for a student of community dentistry as they would be frequently referred to during communications between consultants and sometimes, certain identities within a subgroup will require similar treatment protocols. This chapter outlines the various classification systems used for classifying malocclusion. The aim of epidemiologic studies of malocclusion is to describe and analyze the prevalence and distribution of malocclusion in various populations, the ultimate goal being to identify etiologic factors. The epidemiological studies of malocclusion in India are discussed in this chapter. Then the focus is on etiology and risk factors and the consequences of untreated malocclusion.