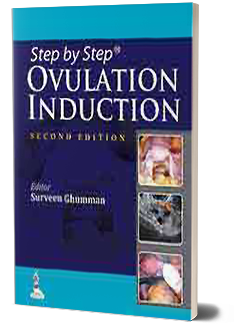 The book attempts to bring forth practical information with recent advances in ovulation induction and attempts to solve dilemmas in management of infertile couples to bring a successful pregnancy in these patients. They contain various sections like anovulation, test for ovulation, oral ovulogens, premature luteinization, ovarian stimulation for the poor responder, hypogonadotropic hypogonadism and ovulation induction, role of androgens in ovulation induction and mild ovarian stimulation. Premature luteinization has been discussed extensively as it has an important role in any stimulation protocol. The book also discusses about the role of androgens in ovulation induction, how they are used for the improvement in the quality and number of oocytes and embryo. They also deal with the various reproductive technologies used in improving the estrogen content or to control the ovarian stimulations. They also explain about the methods for multifetal pregnancy reduction and its various complications related to them. Detailed examinations of ovary, pelvic region and uterus using ultrasonography and color Doppler imaging are explained with images.