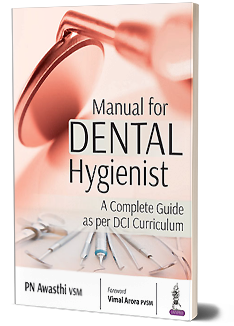 Chapter-46 Dental Films and their Uses

Dental films are supplied as film packets of various sizes. Each packet is, in fact, a light sealed envelope of a soft paper material containing a film, a sheet of black paper protecting against light leakage, and a sheet of lead foil. There are several sizes and types of dental films, namely periapical films, bitewing films, occlusal films, orthopantomographs, and other extraoral films. Periapical films may be exposed by either the bisecting angle technique or the paralleling technique. Bisecting angle technique is used in areas where the parallel technique is impossible due to poor access, making the angle between the tooth and film more than 15 degrees. Processing the film, types of processing, and digital radiography are some of the important topics discussed in this chapter.