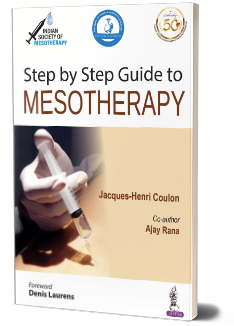 Step by Step Guide to Mesotherapy