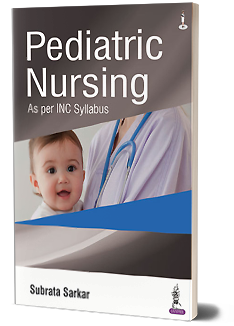 A family can be defined as an institution where individuals related through biology or enduring commitments, and representing similar or different generations and genders, participate in roles involving mutual socialization, nurturance, and emotional commitment. This chapter covers the family and child health nurse, parenting, types of family, role of family in child health promotion and prevention of diseases, and qualities of a child health nurse. A family is a system in which each member had a role to play and rules to respect. Members of the system are expected to respond to each other in a certain way according to their role, which is determined by relationship agreements. According to family system theory, the family is considered as a system whose members continually interact with each other. Different family structures can produce varying stressors. For example, the stress faced by single parent for resources is different than two parents.