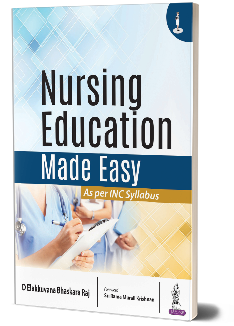 The objective of this chapter is to introduce the audio-aids following as taperecorder, public address system, and computer. Audio-aids are also an effective aid, usually radios, recorders, gramophones come under this category. A tape recorder is a portable electronic gadget to record, reproduce, erase and rerecord sound on a magnetic tape. This device can be used without much fuss by anybody, by operating the following press buttons attached to the recorder, viz, stop, play, wind, rewind, record, pause, and eject. Public address system consists of a microphone, amplifier and loudspeakers, which are used to allow a person to address a large public. A fax (short for facsimile) is a document sent over a telephone line. Fax machines have existed, in various forms, since the 19th century, though modern fax machines became feasible only in the mid-1970s as the sophistication of technology increased and cost of the three underlying technologies dropped.