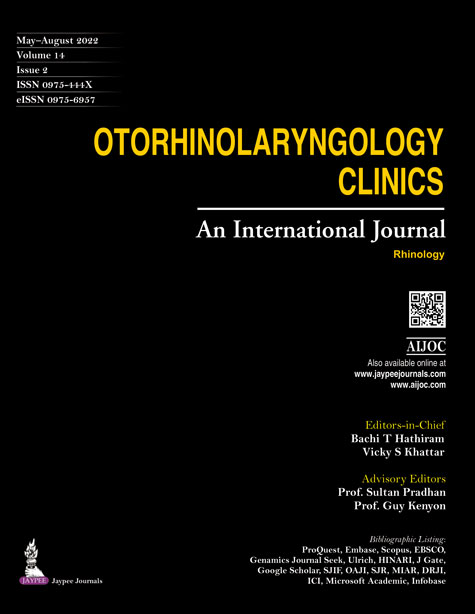 Introduction: Pseudocyst or seroma is an uncommon asymptomatic, non-inflammatory swelling of the pinna, characterized by endochondral cyst formation. Various treatments are available such as needle aspiration, curettage following incision and drainage and subsequent contour pressure dressing, deroofing procedure or insertion of a small drainage tube into the pseudocyst with a guide needle. The purpose of this study was to develop a new technique for the treatment of auricular seroma. Materials and methods: In this study 43 patients with seroma of auricle who presented to ENT OPD of AVMC and were treated during the period between August 2015 to August 2018 were included. All cases of seroma auricle were managed with the technique of primary drainage and suturing. Consent was obtained explaining the possibility of change in shape. Sutures were removed on the 10th day. All patients were called for follow-up at 1 month. Results: In our study male to female ratio was 2:1. The common age group was found to be 20–40 years with a total of 28 patients. Sixty-three percent presented with seroma in the right auricle and 37% of patients presented with left ear seroma. Majority of the patients, that is, 75% had no known cause for developing the seroma. Seroma completely disappeared without disfigurement in all patients. Conclusion: Auricular seroma was noted to completely disappear without disfigurement with incision and drainage of fluid with pressure suturing. Our technique is an office procedure and can be carried out under local anesthesia with promising results.