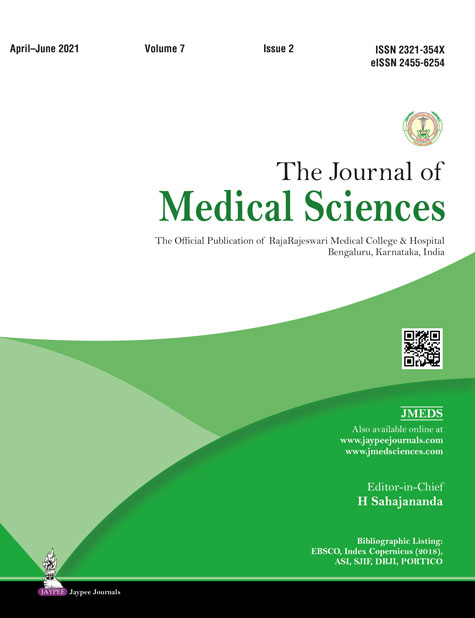 Background: Aripiprazole is a second-generation antipsychotic (SGA) drug. The commonly reported side effects of aripiprazole are headache, nausea, constipation, somnolence, or insomnia. However, ocular side effects are rarely reported with aripiprazole, with myopia being the most commonly reported. Eight cases of aripiprazole-induced myopia were reported and only two cases of diplopia secondary to aripiprazole use were reported in literature. Aim: We aim to report a case of aripiprazole-induced diplopia in a 28-year-old woman who was treated for depression with psychotic symptoms. Case description: A 28-year-old woman who was a known case of depression with psychotic symptoms was treated with 3 mg oral risperidone but had to be switched to aripiprazole due to hyperprolactinemia. Within 10 days of starting oral aripiprazole at a dose of 10 mg, the patient reported symptoms of double vision and blurring of vision in both eyes. On ophthalmologic evaluation, the patient did not have any refractory error. She did not have signs of any extrapyramidal symptoms, and preliminary neurological examination did not reveal any other abnormalities. Keeping in mind the possibility of the rare side effect of diplopia, she was advised to discontinue aripiprazole. On stopping the drug, the patient reported reduction in symptoms within 5 days with complete resolution in 10 days of stopping aripiprazole. The acute onset of diplopia and resolution of symptoms after stopping the drug correlates strongly with aripiprazole-induced diplopia. Till date, only two such cases were reported. Conclusion: Both the treating psychiatrists and ophthalmologists should be well aware that though rare, diplopia is a possible adverse effect of aripiprazole. Prompt discontinuation can reverse the condition.