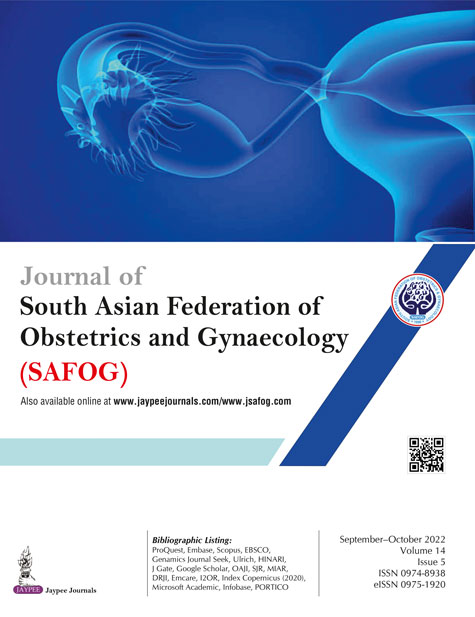 Introduction: Abdominal burst due to obstetric surgery complications is still a concern because it increases maternal morbidity and mortality. Case description: There are 15 cases with abdominal burst obtained from 3,914 obstetric surgical procedures during 2013 to 2018 in Dr Soetomo General Hospital, with 5 cases (30%) of recurrent abdominal bursts. Preoperative risk factors are obtained from the host, such as anemia, hypoalbuminemia, and autoimmune diseases. Two recurrent abdominal burst cases occurred after cesarean section, and three cases occurred in hysterectomy after cesarean section, all of which used retention sutures as initial management, and in reality, it did not prevent repeated bursts. The whole case went to emergency surgery, and surgical site infection was obtained as an agent that aggravates the degree of disease. Selection of management and treatment is based on the patient\'s wound problems. Two cases required intensive and multidisciplinary care and used vacuum-assisted closure (VAC) and modified VAC. There were two patients (6.7%) who died from sepsis, while three other patients had well-closed wounds, and no complications have been found to date. Conclusion: One-third of abdominal burst patients in Dr Soetomo General Hospital had recurrence involving long-term multidisciplinary care and required facilities and an optimal environment. The dominant risk factors are obtained from the inferior conditions of the host, such as anemia, hypoalbuminemia, and autoimmune diseases.