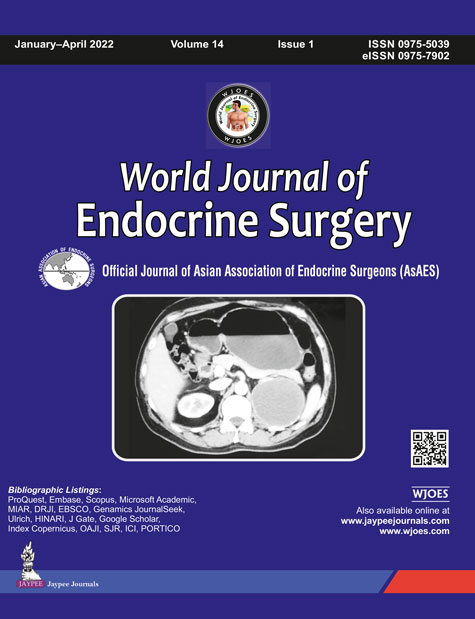 Aim: We aimed to describe an unusual case of a patient presenting with subacute neck and chest tightness, and eventual ecchymosis, leading to the diagnosis of a bleeding parathyroid adenoma. We summarize the current literature and discuss important learning points. Background: Significant neck hematoma is a rare condition, and related most frequently to trauma. Rarer causes can include bleeding from the thyroid or parathyroid gland. Case description: A 62-year-old woman presented with subacute neck and chest tightness, and eventual progressive neck swelling and skin discoloration. Initial radiological investigations could not identify the source of bleeding, and subsequent outpatient investigations included a gastrograffin swallow, endoscopic ultrasound, and positron emission tomography. A follow-up contrast CT scan, a sestamibi scan, and USS characterized a right-sided neck nodule to be a likely parathyroid adenoma, confirmed by a raised parathyroid-hormone level and serum calcium. Minimally invasive parathyroidectomy, four months following initial diagnosis, revealed fused tissue planes, with residual petechial hemorrhage. A 813 mg atypical parathyroid adenoma was resected, with hemosiderin being evident within the gland. Conclusion: Review of the literature reveals some similarities to the case described herein, with patients of a similar demographic presenting with symptoms of hoarseness, dysphagia, cervical swelling, and ecchymosis. The physiopathological mechanisms behind such nontraumatic bleeding from the parathyroid gland remains unknown. Clinical significance: A clinical triad of acute neck swelling, hypercalcemia, and neck and/or chest ecchymosis should evoke the potential diagnosis of ruptured parathyroid adenoma. Once the diagnosis is confirmed, minimally invasive parathyroid is a safe approach in experienced hands.